The International Society of Literary Juvenilia (ISLJ) was formally launched at the University of North Alabama in 2017, at the “Microcosms” juvenilia conference. However, many members of the Society have been meeting at juvenilia conferences since 1996 and plans to form a Society have taken place for a number of years. We are an international association of interdisciplinary scholars dedicated to the study of juvenilia.

The foundations of the society, and indeed the scholarly study of juvenilia, emerge out of the remarkable work of Juliet McMaster and Christine Alexander. Juliet and Christine have been instrumental in promoting the study of child writers and child writing by establishing and developing the Juvenilia Press, publishing many scholarly books, editions, and papers on juvenilia, and by organising and participating in Juvenilia conferences. They are active members of the society as are many of the top researchers in the area.

The ISLJ offers a welcoming, collegial home for literary scholars and historians, art historians, and others, whether your studies are based in nineteenth-century Britain, twentieth-century America, or twenty-first-century Australia (or indeed any other place or time): we are interested in everything that takes us into the fascinating field of juvenile creations and the worlds that give birth to them. 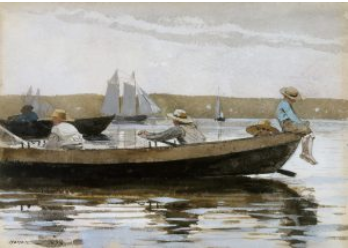